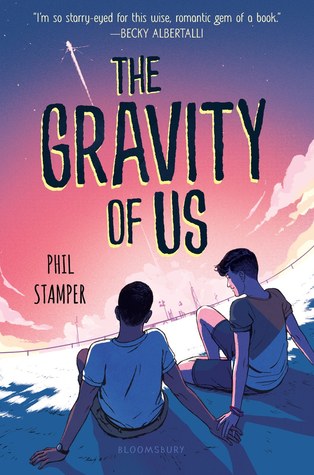 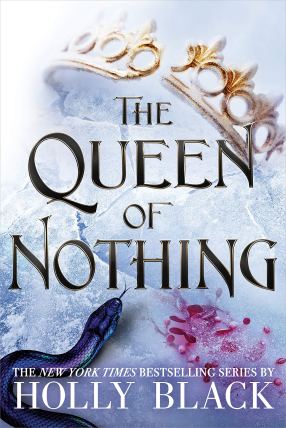 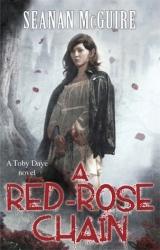 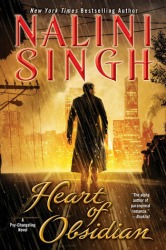 How to Cook Your Daughter: A Memoir by Jessica Henra and Blake Morrison: I mistakenly assumed this book would be funny but it’s a very bleak book about dealing with parental sexual assault that happened at a young age. It was really powerful. 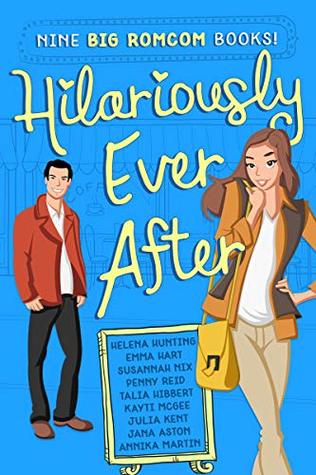 Hilariously Ever After by Many Authors: This is a collection of romance novels that someone mentioned on twitter and was like five bucks so I went for it. Apparently its 2200 pages long so this one might take me a while.

Celebrated my birthday, another year old and definitely no wiser, because I’m super hungover after a day of wine tasting. Thank god for the Superbowl and all this hangover food. 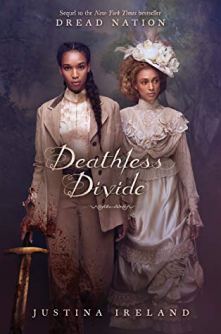 The Family Upstairs by Lisa Jewell: A 25yo orphan finds out she’s inherited an estate and a very mysterious family history. It was a decent read but too much was going on.

What Linz is reading now 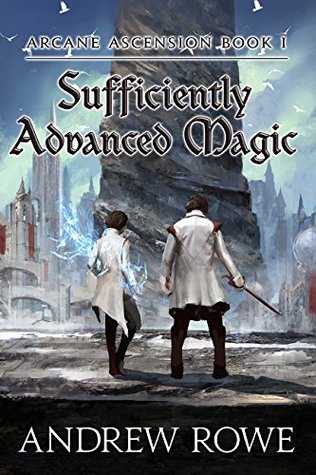 Sam is currently writing this from Hogsmede in HP world. Didn’t finish anything…. I’m sorta on vacation…