Oh. My God. I don’t think I’ve been this tired in a long-ass time. Ginny and I went to MAGFest (Music and Gaming Festival) and it was A BLAST. Board games, video games, arcade games, up until 4 and 5 in the morning. It was great. I am in so much pain lol. 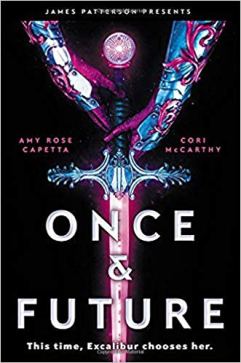 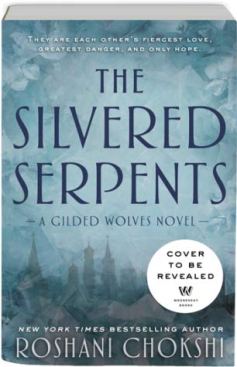 Whatsup all? I spent the weekend at MAGfest which means I played a lot of pinball, didn’t sleep nearly enough, and snuck in only a few moments of reading. Also, I think I got like four hours of sleep last night so I’m running at 20% power. 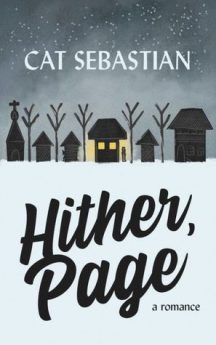 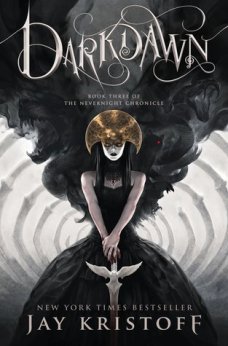 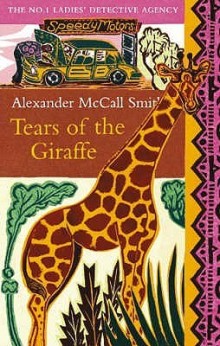 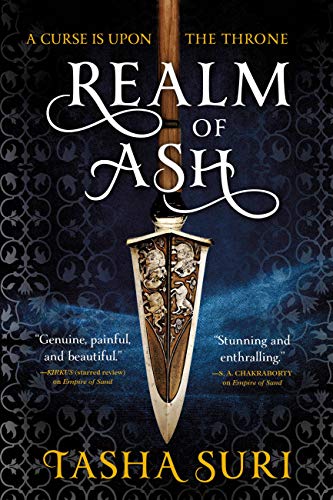 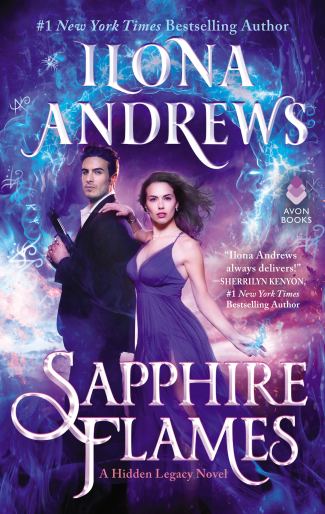 T minus 10 days until baby’s due date! CRAZY. 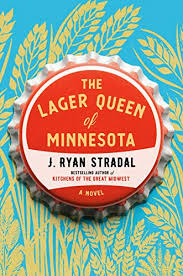 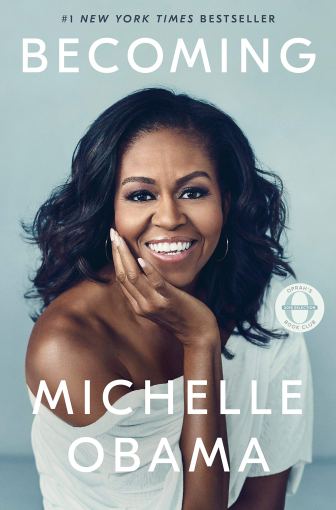 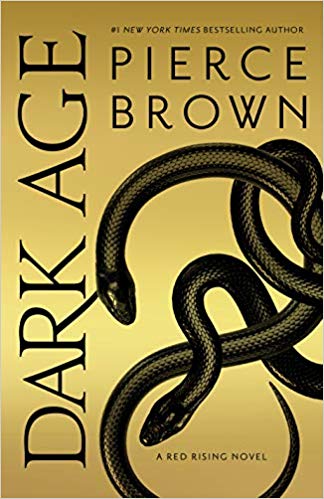 December sucked so hard, I took two days off this month already just to catch up on life. Still not totally caught up BUT I did get some reading done! 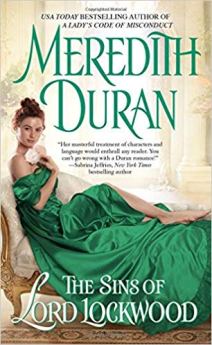 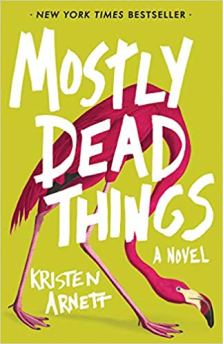 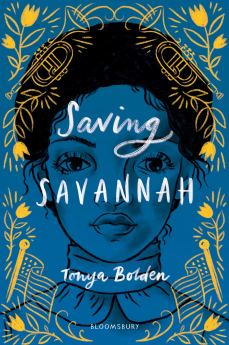 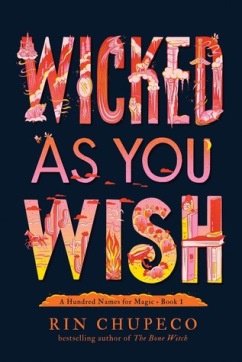