BIG NEWS PEOPLE! Our Will Read For Booze twitter account (formerly Sam’s personal account) is going to be dedicated to the whole blog! So go check us out kthxxxx. While that’s amazing, Sam has to start from scratch on a new account, let’s show her some love huh? Check out her new account TheBooktender_  She’ll love you forever and ever.

Ugh chronic pain is useless and work gave me a new grey hair, but I got promoted and finally had anniversary dinner, so balance?

It’s starting to get cold, so, like Linz, my chronic pain is flaring up. But who can think about that when thE NATS ARE IN THE WORLD SERIES?! We also have Dewey’s 24h Readathon this Saturday so my TBR is here too.

What I read this week: 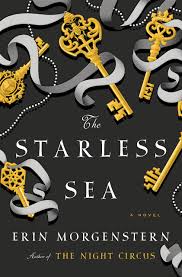 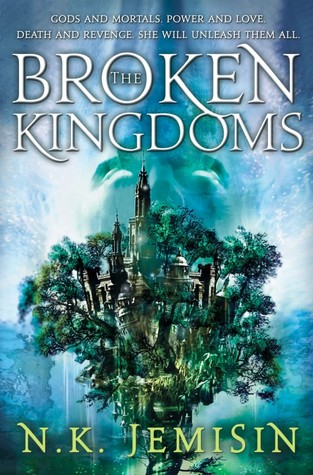 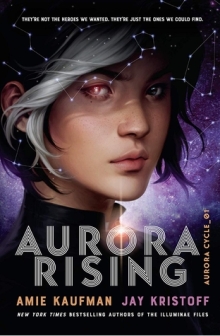 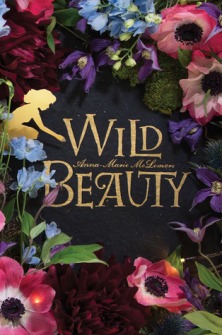 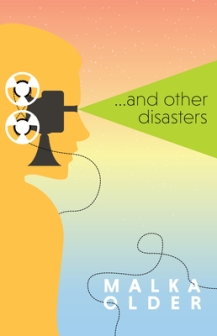 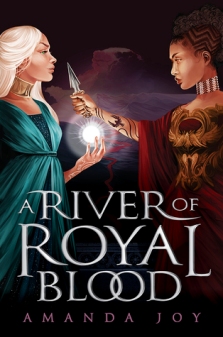 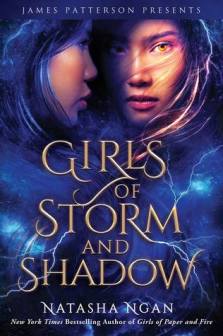 Well, I finished my first full week as an aunt and it was delightful! I got about 8 hours of baby time today (which equals approximately two hours of reading while mom, dad, other aunt, and nana all takes naps). Also, there were some other surprises this week (no worries – no books were harmed… actually some comic books were harmed, but for a good cause). 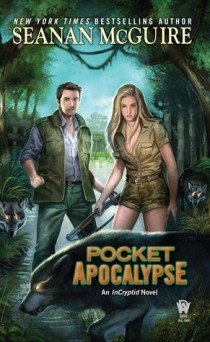