Here’s our weekly wrap up from the WRFB crew =)

Got drunk Friday. Got less drunk Saturday. Celery and sadness the rest of the week. 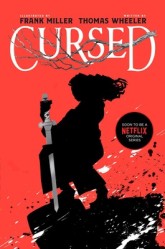 Whatsup! I’ve had a great week. Went to see a Cirque du Soleil show for my Birthday on Tuesday with some of my amazing friends, and as always my mind was BLOWN! I tried to branch out this week and read a little more things outside of my norm. I’ll let you know how that went, but first: 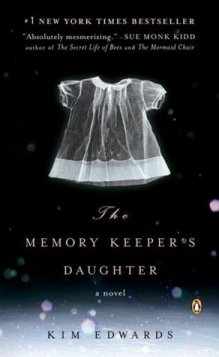 It was a fun week! Ginny’s and Mama’s birthday, went to the show, it was awesome. Got drunk on Friday, and then also last night. I am hurting pretty bad this morning (she says, at 4:39 in the afternoon).

What I read this week: 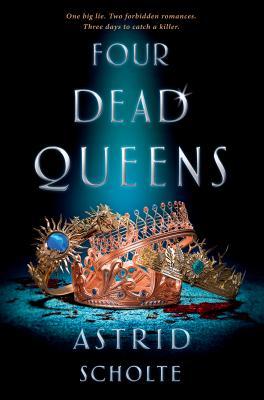 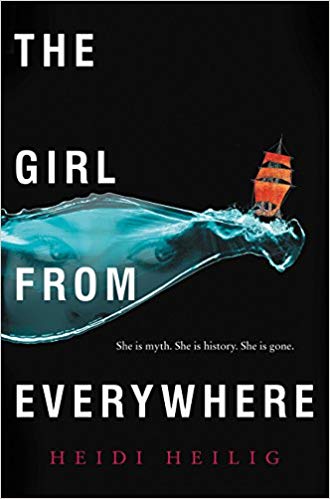 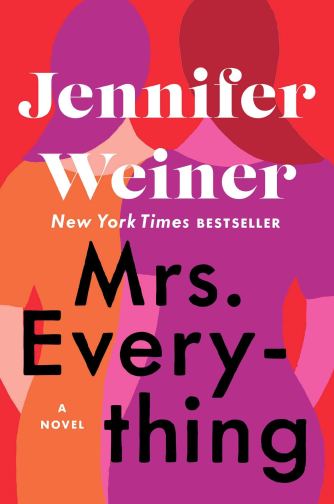