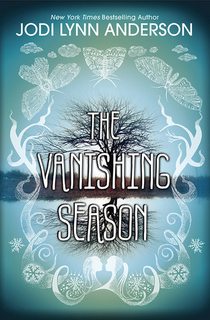 What I drank prior: A whole bottle of wine plus more with no dinner… so we know how that goes….

Spoiler free overview:
So there’s this chick who moved to a new town, made a couple friends, falls in love with the wrong dude, there’s a serial killer goin around, blah blah blah. There’s a weird ghost chick that starts each chapter, we’re tryna figure out what that is. THe new girl makes friends with her neighbors, one’s rich, the other is in love with the rich one. Basically the story of one summer in this small town up against one of the Great Lakes.

Spoiler free thoughts:
So, ok… I read this for book club and i REALLY wanted to like it. based on the synopsis it was right up my alley…. apparently not. It could have been great. Ther ewere so many loose ends and like…. i just… WANTED more from this.

Characters: They were fine i guess, just not super great. we’re just supposed to take the weird neighbor that builds saunas for his not-gf and the not-gf just assuming that they’re best friends forever and BLAH. I mean, the characters had so much potential for dpeth, and the author tried, but it just didn’t pan out.

Plot: BLAHHHHHHHH. Why? I kept starting each chapter and was like… this is the one. This is the chapter something happens. It wasn’t.

Writing Style: BLAHHHHHH. I have no comment here. If anything, the writing style was the strongest part of this book.

No spoilers this time because… ugh….

What to pair it with: Bud light. cause its basically blah

Rating: I think this is my first 1/5 shots this year… i wanted to like it but i really really didnt…