Today’s Top 5 Wednesday is characters that embody your Hogwarts House (this is my opinion and is not confirmed by the authors). 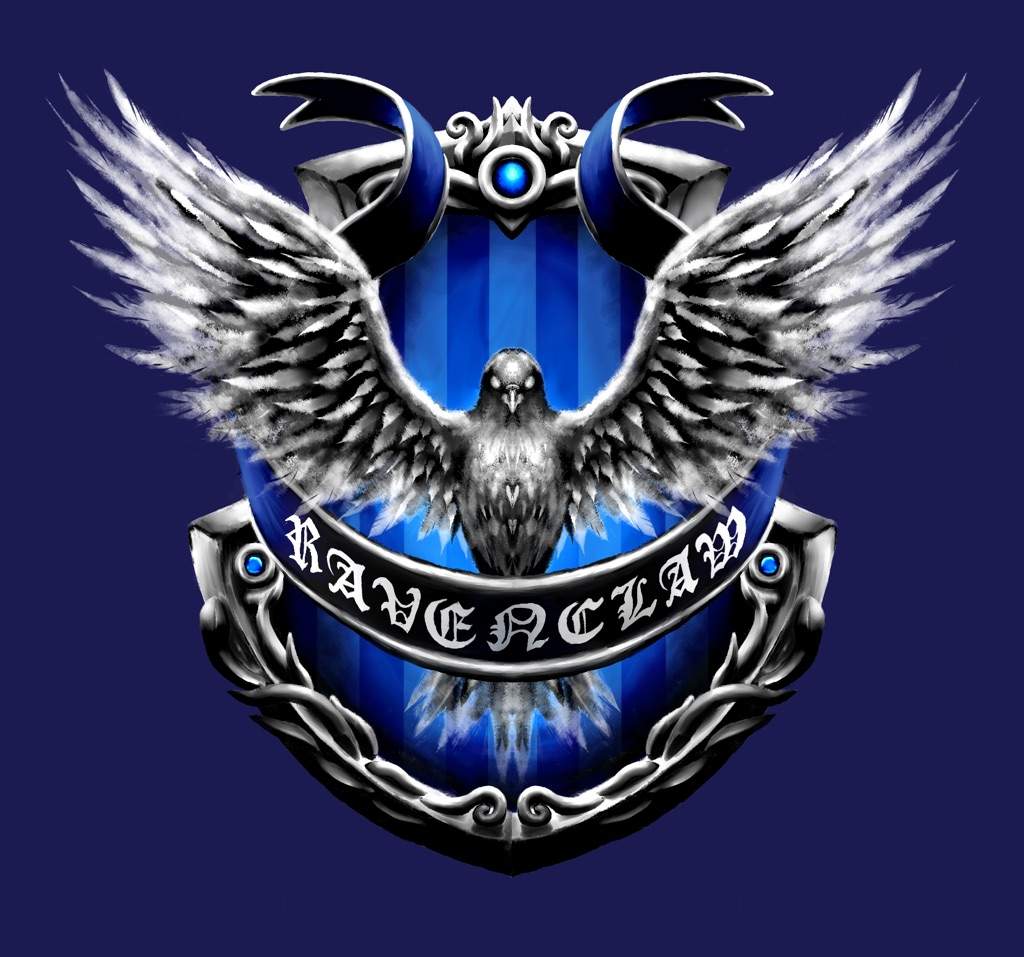 Patronus: Certainly not the damn aardvark that Pottermore gave me

As with many people now in their late 20s, I grew up with Harry, Ron, and Hermione. The gang was the best, but one thing that struck me from the very beginning was how Gryffindor got all the focus and accolades.

This really hit home in the first book when poor Slytherin was about to win the House Cup and, boom, Dumbledore gives his (clearly) favorite house the win with just enough points. I felt for those Slytherin students who worked hard all year and had their dreams crushed. #rude

(Side note: This point of Gryffindor being the sole focus of the books was great fodder for PUFFS—which I highly recommend you go see if you’re in NYC any time soon.)

That said, the other houses are far and away the better houses! Except Slytherin, I guess, since Rowling insists on very clear lines of good v.s. evil though it didn’t *have* to be that way. Being ambitious and cunning is not necessarily a bad thing.

Especially great is Ravenclaw—my house—with our thirst for knowledge and unquenched curiosity. For this Top 5 Wednesday, I’ll share a few other housemates I’ve found through reading:

5. Elizabeth from The Dark Descent of Elizabeth Frankenstein by Kiersten White (reviewed by yours truly – coming soon!) – Throughout the book, all our poor Elizabeth wanted to do was learn, but she’s was held back by society/status. She loved to read and gain knowledge, and had enough drive to go out on her own to find Victor AND THEN smart enough to finally escape him. This girl screams ‘Ravenclaw.’

4. Sam from A Song of Ice and Fire by George R.R. Martin – Sam is Ravenclaw to the core. All he ever wanted to be was a maester, with nothing but books to read all day but his pops wasn’t letting him have anything. At least now he’s realizing his dream with books for days in Oldtown! (Show Sam has made it a bit further than Book Sam)

3. Miryem from Spinning Silver by Naomi Novik (review pending) – This girl used her smarts to re-stabilize her family and get what they were owed. She single-handedly kept track of the family’s finances and debts. She tricked the Staryk over and over until she finally had what she wanted. Absolutely Team Ravenclaw.

2. Fletcher from Sons of Fortune by Jeffrey Archer – One of my favorite characters of all time, Fletcher is 100% a Ravenclaw. His defense of Kiersten? His defense of Nat? That stuff is great. Everything he put his mind to, he excelled at with his fellow Ravenclaw love, Annie.

Bonus: Hermione also should have been in Ravenclaw—and that’s okay! It’s apparently lucky for the world that she didn’t, because Harry & Ron wouldn’t have lasted without her and everyone is basically only friends within their houses. At least until Hermoine bridged that gap #DA4ever

Top 5 Wednesday is a meme moderated by Sam from Thoughts on Tomes!

4 thoughts on “Top 5 Wednesday: Characters That Embody Your Hogwarts House”