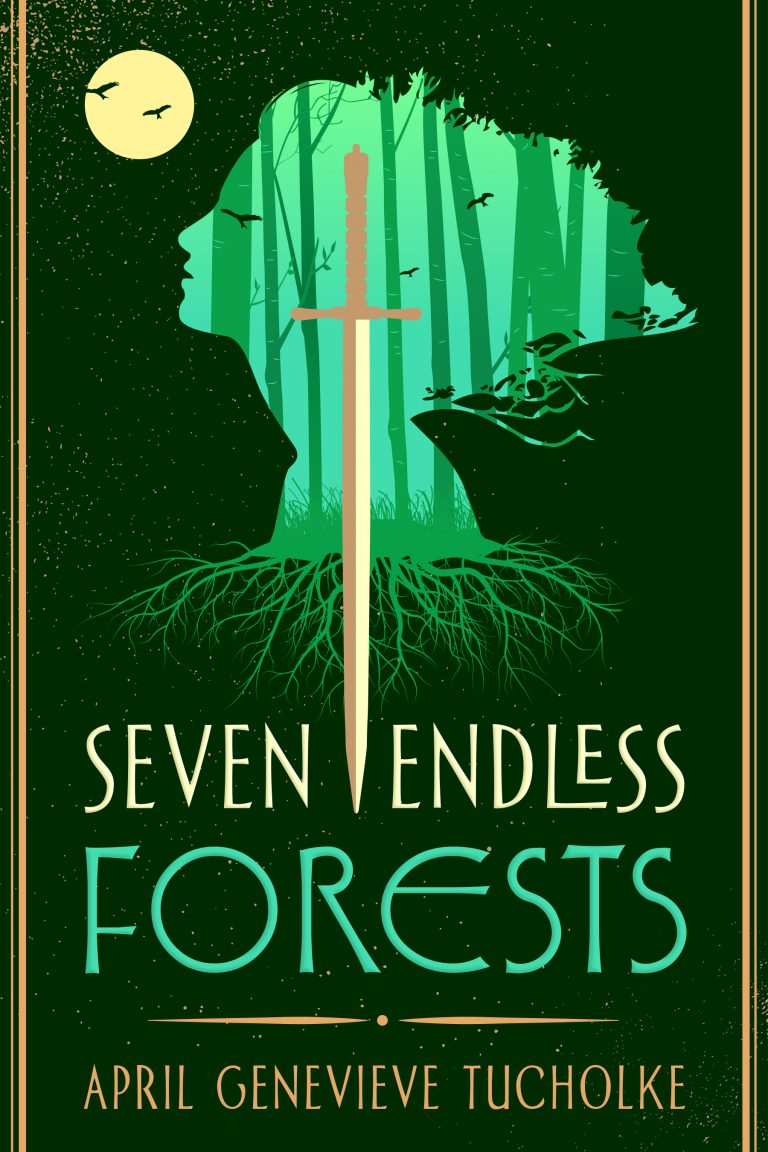 **We picked up an advanced copy of this book at ALA. We’d like to thank April and Farrar, Straus and Giroux for the opportunity. This book came out on April 28 and you can get it here or at your local independent bookstore**

What I drank prior: it’s day 55 of quarantine. Ginny and I have yet to fight, which is no small feat. We have, however started her first go-round of Boy Meets World, which means drinking games. I’m at least a bottle of wine in. There was 2/3 a bottle when we started, we killed 2. So… with that Eric Matthews math, I’ve killed 7 bottles of wine.

In this gorgeous standalone companion to the critically acclaimed fantasy, The Boneless Mercies, April Tucholke spins a bold and blood-hungry retelling of the King Arthur legend that is perfect for fans of Naomi Novik, Garth Nix, and Laini Taylor.

On the heels of a devastating plague, Torvi’s sister, Morgunn, is stolen from the family farm by Uther, a flame-loving Fremish wolf-priest who leads a pack of ragged, starving girls. Torvi leaves the only home she’s ever known, and joins a shaven-skulled druid and a band of roaming Elsh artists known as the Butcher Bards. They set out on a quest to rescue Torvi’s sister, and find a mythical sword.

On their travels, Torvi and her companions will encounter magical night wilds and mystical Drakes who trade in young men. They will sing rowdy Elshland ballads in a tree-town tavern, and find a mysterious black tower in an Endless Forest. They will fight alongside famous Vorseland archers and barter with Fremish wizards. They will feast with rogue Jade Fell children in a Skal Mountain cave, and seek the help of a Pig Witch. They will face wild, dangerous magic that leads to love, joy, tragedy, and death.

Torvi set out to rescue a sister, but she may find it’s merely the first step toward a life that is grander and more glorious than anything she could have imagined.

Drunk Overview: this is an Arthurian retelling with Norse mythos. You all know I love me some Arthur retellings but EYE didn’t until this book. I had this epiphany. I will always pick up an Arthurian tale and I will more than likely be disappointed. HOWEVER. In this one, we’ve got Torvi (our Arthur) who we meet after a disease kills her whole village basically, including both her mother and her lover. (Boy was it a bad time to pick this up). She and her sister Morgunn try and figure shit out only for these witches who are drugged up come by and kidnap the ister. These witches basically are so high they love fire and blood and that’s all that feeds them. Sister M is taken and this wizard Gyda (dunno the spelling) decide to go after her. They fall in line with these… uh… warrior entertainers…. who literally are like bards but they carry weapons to kill these drugged up women. They go to find Morgunn and there’s your story.

Spoiler-free Thoughts: lets start by saying before I started this book I didn’t know my love for Arthurians. I say that, knowing that I read them, but not that I always reached for them. It’s May and I’ve read 4 this year so far… I’m most often disappointed. This came close but not quite.

Characters: Torvi was fine in being our reluctant chose one. Gyda was fine in our Merlin. And the bards were even fine in our knights. I’m just sorta pissed about Morgunn and the villains. I will say though this is NOT a young adult book. Morgunn (a 14 year old) begins the story with a literal alcohol problem. And Torvi, who’s probably still a teen, already had both a lover and the loss of him. All this to start that it is super realistic. Duh teens had that at this time. I will also say that I really loved the characters we got to know. The bards were super endearing.

Plot: this book was very slow. It followed the tale well enough but neither was I surprised nor was I bored by the story. It was what it was. A chosen one tale.

What to pair it with: what do you drink in a first? Mead? Wine? It felt a lot like a beer book. A beer you know like Bud Light. You know what it’s going to be but it doesn’t let you down.