This week showed us, not for the first time, that this country is going to hell in a hand basket. There is absolutely no reason that black people and people of color are still being murdered by police. We are saddened by the number of people that still don’t understand the Black Lives Matter movement. If your first instinct at hearing that black lives are just as important as white ones is to argue, you are the problem. We proudly stand with BLM and will continue to uplift the voices of black people in this country and across the globe.

On that note, this isn’t the first list of Black content creators that has ever been made (they’ve been circling the internet since the internet was born) but here are some of our faves:

Welp, this week was a heaping pile of shit. 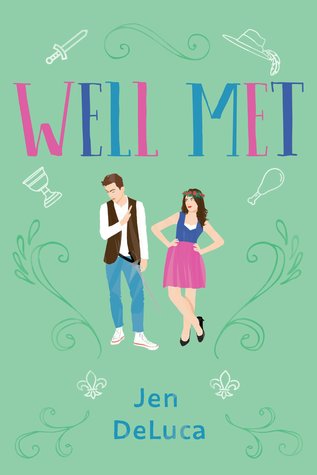 What Sam put down:

Guys, I don’t have to do Jury Duty right now. Don’t get me wrong, I’ve done jury duty before and I’ll do it again, but there’s a lot going on right now, and, it’s just a relief. Got a lot done this week. 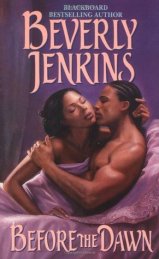 What Ginny is Currently Reading: 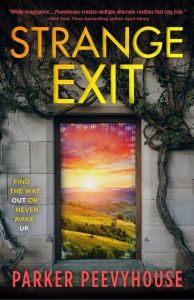 Riot Baby by Toni Onyebuchi – Two siblings live the black American experience while wrestling with extraordinary power. A great read for the current climate, to say the least. Parker has an on-point review.