It’s been Bookconline this weekend and I am loving being lazy on my couch and seeing all these fab folks talking about books.

I’ve also been watching the news and the Twitters about all the protests surrounding the death of George Floyd. First, I am really proud to see folks of all races come together to honor those who were unjustly murdered and to plead for change. I really and truly hope that this is it. That this is the time that the message will be heard and taken to heart. #BlackLivesMatter 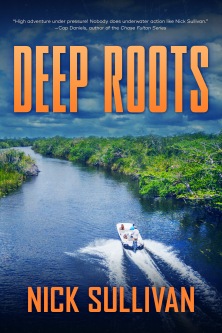 Feeling refreshed after getting out of town for the week and seeing family. Glad we did it.

I would already like another 3-day weekend. But managed to actually get some reading done. But I also started an additional three or four books that I put down after about five pages. I’m apparently super picky right now with what actually gets attention.

What Ginny is Currently Reading: 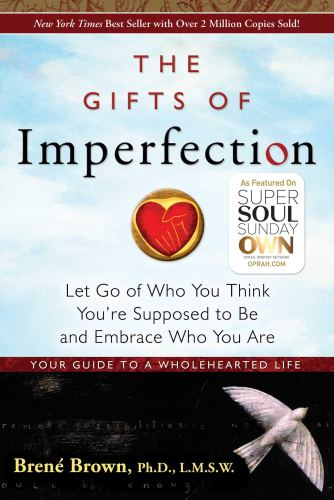