Hope you guys had a great week! We are all convinced its still March. K? k.

Can y’all believe it’s May!? Work is about to be crazy busy for me these next few weeks, so we’ll see how much reading I get done. 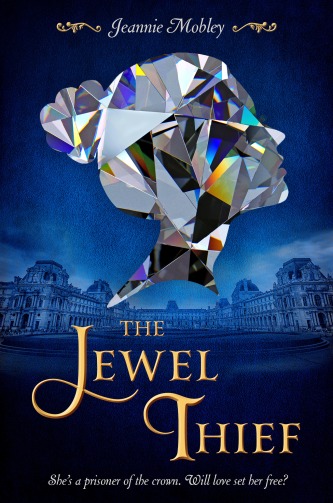 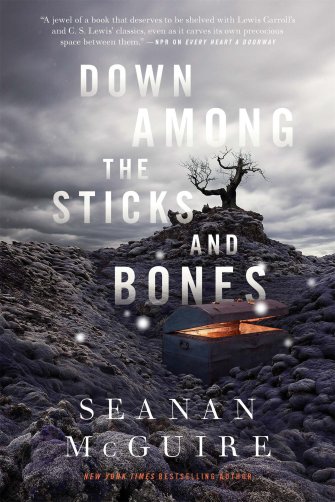 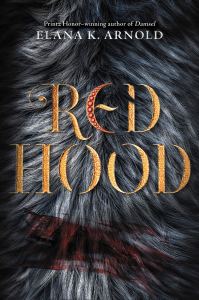 We’ve reached the point of quarantine where I can feel the breakdown about to happen. I need other humans… I did read a fair bit though… 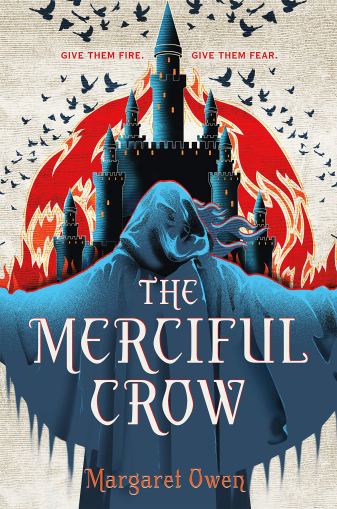 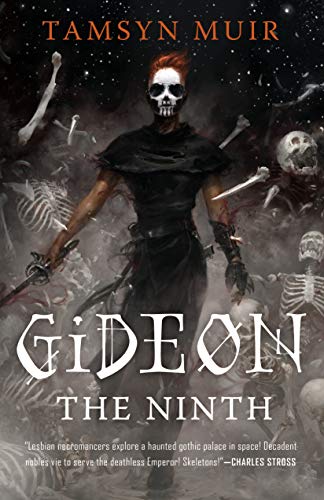 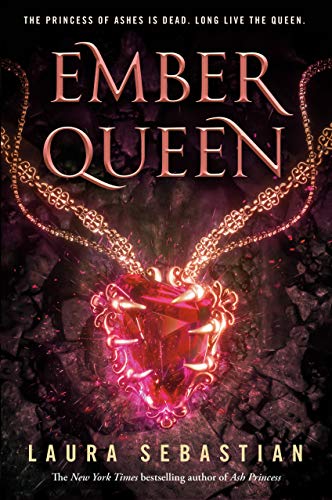 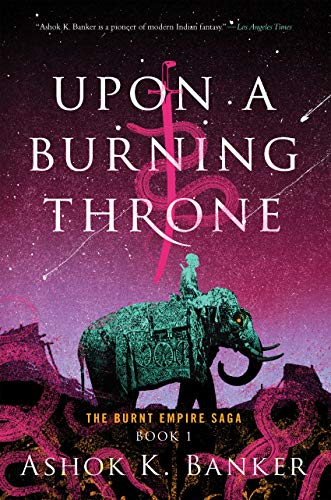 I managed to get through a few books this week and it’s very strange to actually say that. Some of it is that I just buckled down and got some stuff read. But hey, who cares how it happened, the important thing is that it happened. 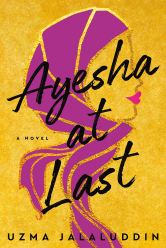 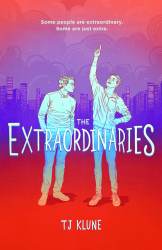 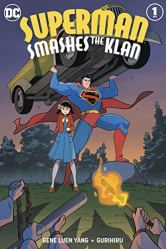 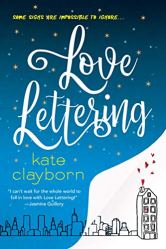 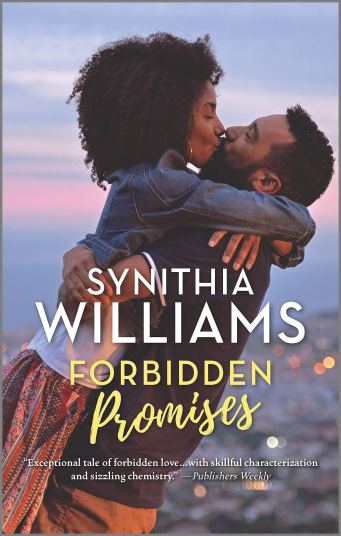 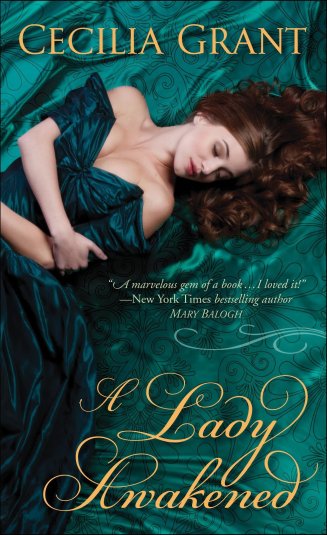