Here’s our weekly wrap up from the WRFB crew =)

GUYS I FINISHED MY NEWTS! I canNOT believe I did it, but I did. I’m also working on this terrible cold, and I have a sty on my eyelid, but nothing can keep me down because I am a METAL CHARMER!! I also have BookNet Fest next weekend, which is super exciting. I’ll be on a couple panels (!!) and I’m v v nervous. If you see me, please come say hello!! 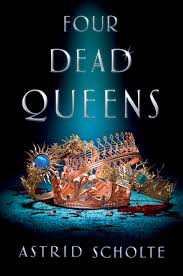 Happy Labor Day Monday! I hope everyone had a nice sleep-in. I certainly did. It’s been a busy week, and I kind of got sucked in to watching the second season of Critical Role and probably haven’t read as much as usual. Quality over quantity? Nope, certainly not. I’ve read pretty much the same things I would have read otherwise. 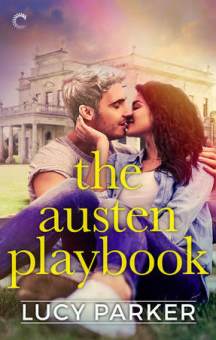 At least NEWTs are over so I don’t have to feel guilty about not feeling like reading!

We are all super jealous because Linz is at DragonCon. If you check out our Insta, you’ll see some highlights including seeing Brandon Sanderson’s panel!