It’s Magical Readathon!! Working hard to be a Metal Charmer. It was also the last week of Tome Topple, so I was reading those hefty books. 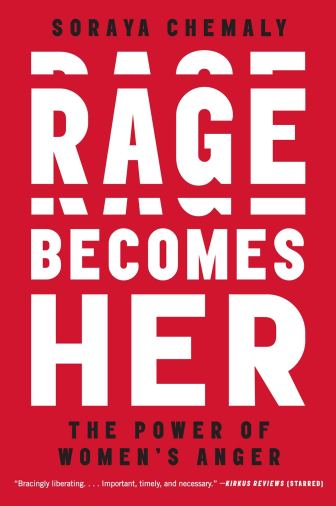 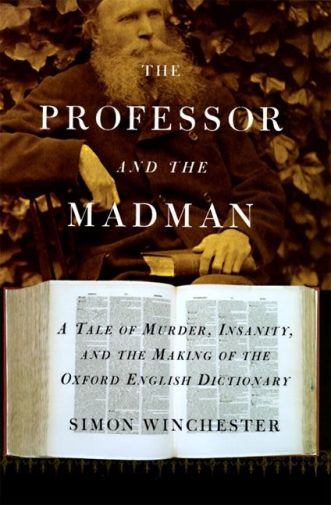 Between Endgame and GOT Battle of Winterfell, I’m emotionally spent. 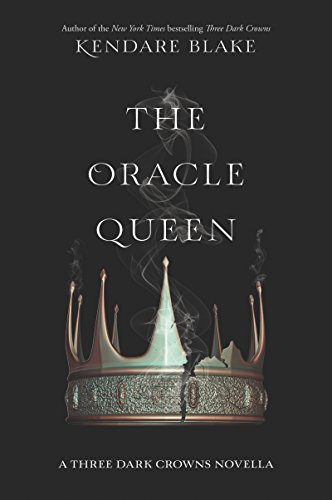 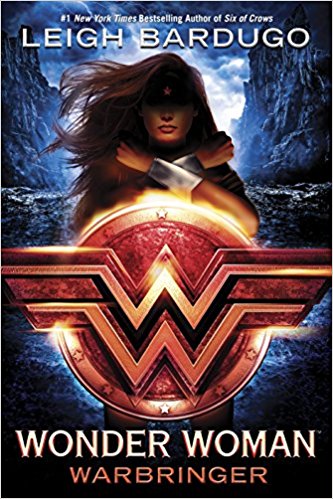 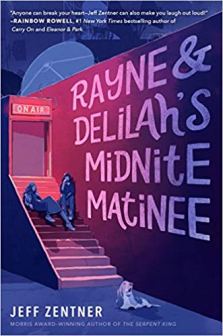 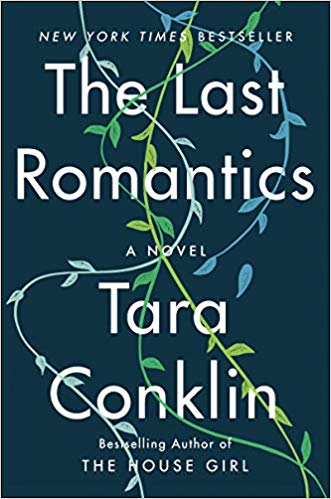