This week was pretty decent. I was trying so hard to finish some books for the start of Magical Readathon!! Which starts this week. Working hard to be a Metal Charmer. 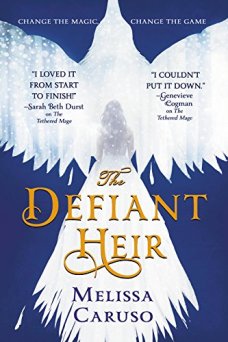 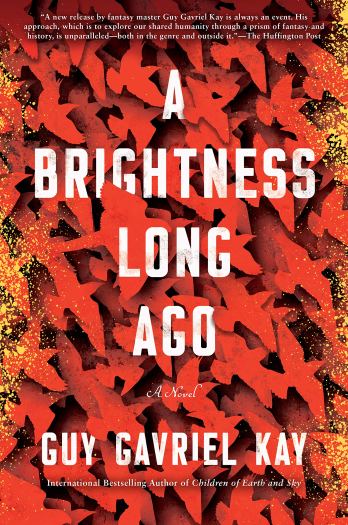 Hi Everyone, hope you’re doing well.  I was sick last week (but still went to work because colds suck but not enough to take time off- especially once you’re passed the contagious stage) so I ended up canceling a bunch of plans and watching a lot of dumb tv… Hope you had a good week! 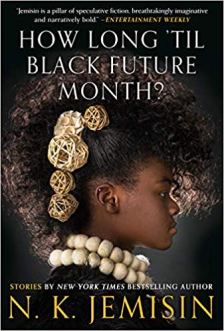 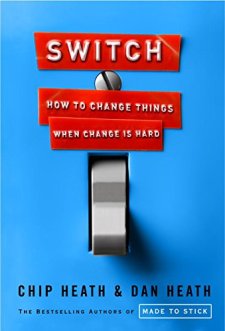 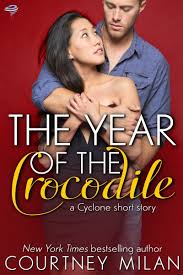 Let’s go for Magical Readathon! Taking my O.W.Ls for my magical career path as a Librarian & I am so pumped.

What Minda is reading this week:

If you didn’t see our IG account, I was fostering a six week-old pupper all week, which is NOT conducive to getting my reading list done. I also hit a few books that I just couldn’t finish.

What Linz took a stab at but DNF: