My week was a fucking nightmare. Just… ugh. I rewarded myself with a no-plans weekend which was fab. 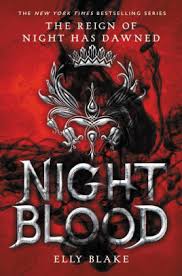 Welp. I think it’s pretty clear what kind of books I was looking for this week; relatively lighthearted quick reads.  So, romance novels!

What Ginny is Reading 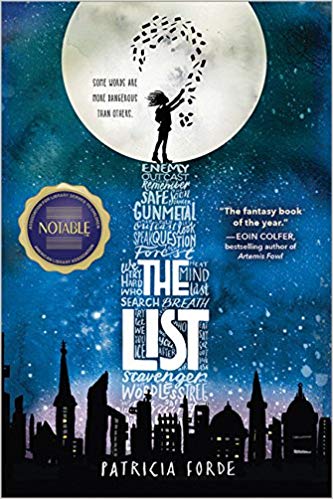 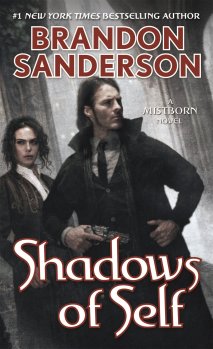 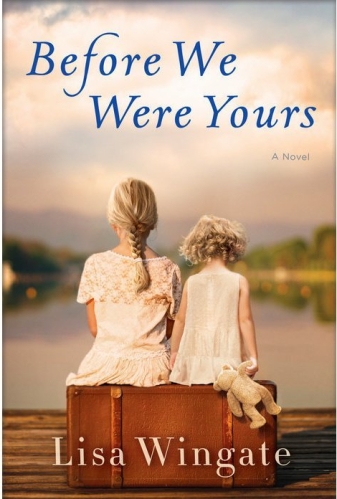 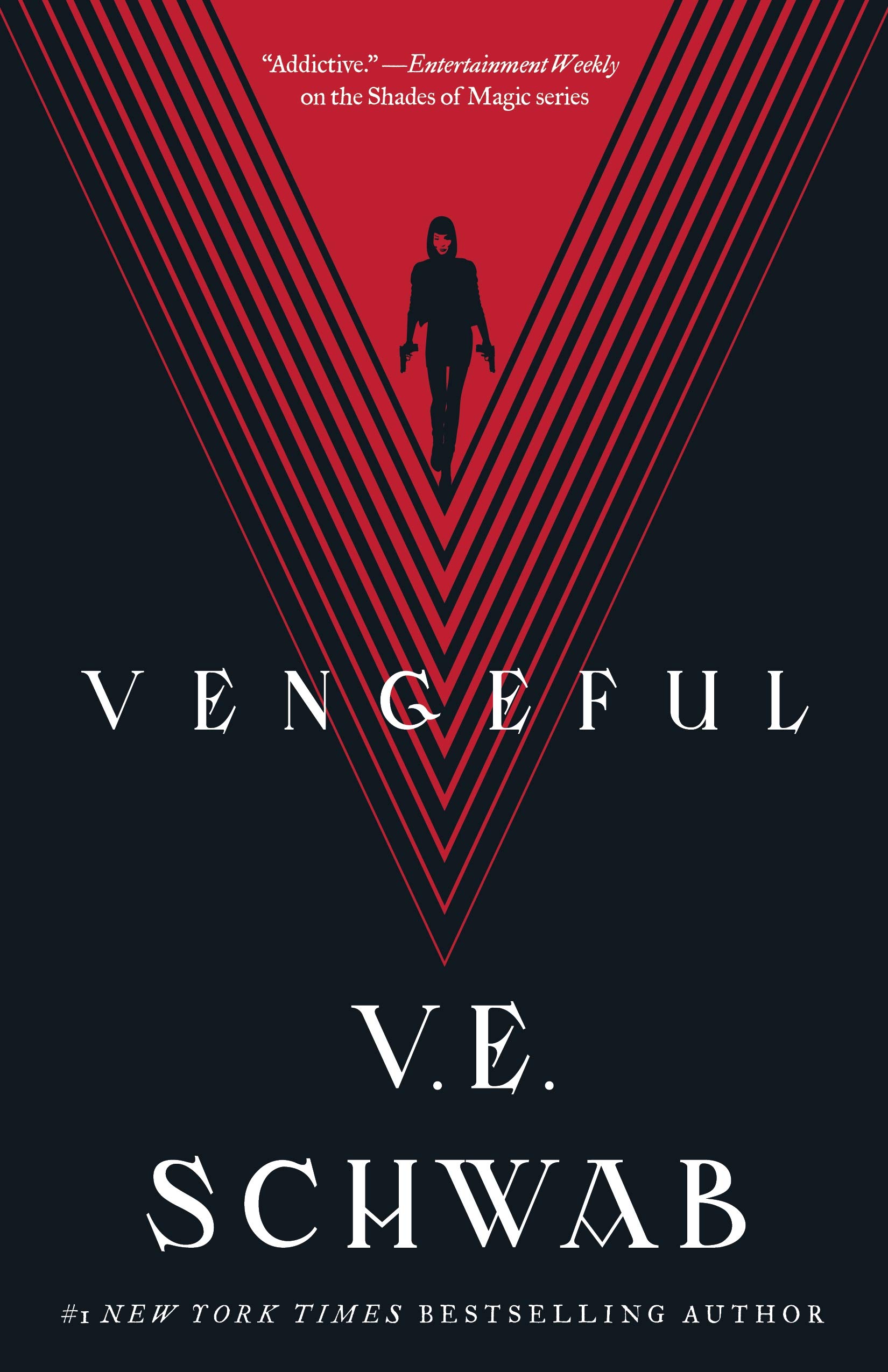 Editor’s Note: Linz texted me her weekly update this week… I think it perfectly describes how her week went… see below.