I did a lot of this reading drunk, and nearly 100% of it suuuuper sauced, so the following countdown may be comrpimised. (ir)Reregardless, I made a list!

DEESE (nuts) are my favorite reads of 2016. Some of them are individual works, and some are series; some I wrote about on this blog, some I read between or before or other prepositions relative to these reaads. Whatever. Shut up. 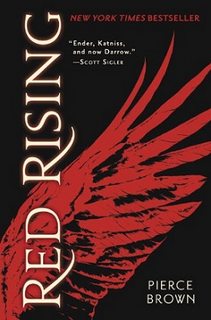 3. red rising: so the whole series was lit, but the first fucking novel in the trilogy was una lituacion, the first couple of pages were trite and predictable, and obvious as plot-fodder, but Pierce Brown made it rain in the subsequent 300 some-odd paginas. Fun as fuck, surprising, compelling. “Hunger Games in space” is an accurate but inadequate description. The second two novels carry the torch even farther 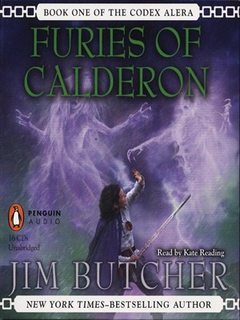 2. Coex alera: the series. so first of all, shoutout to Kitai, but for really real, thisseries was my favorite to read in 3016, I read 6 400 page novels in like 2 weeks. Tavi et all were so fucking compelling, the writing so fucking thorough, and the battle scenes so powerful that I had no choice but to power the fuck through them. My #1 recommendation for high fantasy in 2016.

You might hate all these novels. That’s fine. Fuck you. You dumb. And ya dick little.