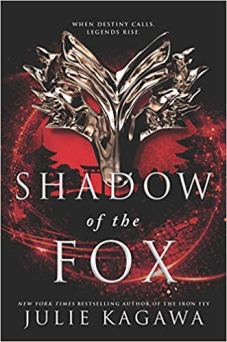 Well, I didn’t get much reading done during the week but I fucking crushed some books this weekend.  I mean, yeah, one was a novella and one was middle grade but I still read a lot this week (sorry Sam for making you find so many pictures….). 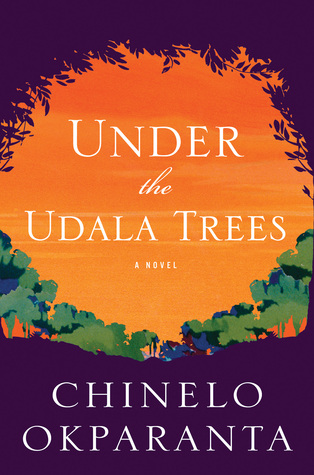 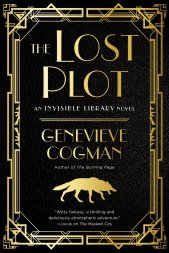 Beach time! Great opportunity to finish what I’ve been reading and start something(s) new. What was the last thing you read at the beach?

What Melinda read this week: 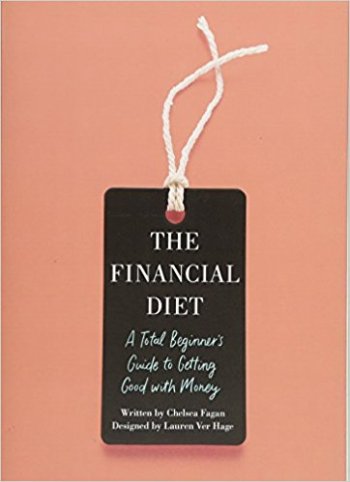 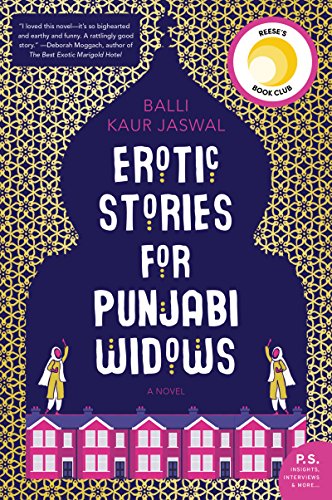 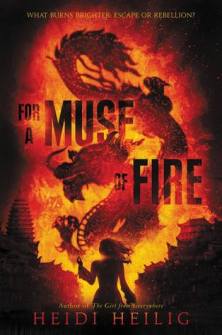 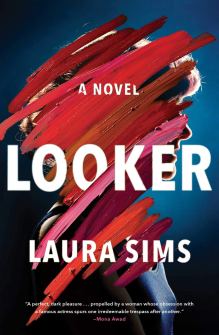